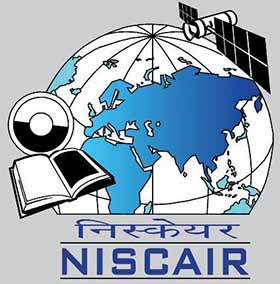 The lict graph n(G) of a graph G is the graph whose vertex set is the union of the set of edges and the set of cut vertices of G in which two vertices are adjacent if and only if the corresponding edges of G are adjacent or the corresponding members of G are incident. A Roman dominating function on a lict graph n(G)  (V ',E ') is a function f :V '0,1, 2 satisfying the condition that every vertex u' for which f (u')=0 is adjacent to at least one vertex v' for which f (v')=2. The weight of a Roman dominating function is the value' ' ( ') ( ') u Vf V f u


The minimum weight of a Roman dominating function on a lict graph n(G) is called the Roman lict domination number
of G and is denoted by   Rn  G . In this paper we study the graph theoretic properties of   Rn  G and its exact values for some standard graphs and expressed in terms of members of G but not the members of n(G). Also we establish the some relations with other domination parameters.

Copy the following to cite this article:

Copy the following to cite this URL: